The deaths of the Embalenhle siblings come a week after two siblings and their cousin died in the Eastern Cape over a week ago.

Police opened an inquest docket after 11-year-old Sinothando Ngwendu, 7-year-old Olwam and 4-month-old Athenkosi Ngwendu died while being transported to healthcare facilities. They had visited relatives where they ate noodles, and later become sick at home, where they died.

Embalenhle police spokesperson Constable Busi Mthethwa said the only link in the deaths of the siblings was that they had shared a packet of noodles on the morning before they left for school.

On the morning of 9 November, Thato and Keamogetswe were preparing to go to school. Thato is said to have left the house on her own, while her brother stayed behind to finish homework.

He left shortly afterwards but, within minutes, returned home to tell his mother, Motlatsi, that his sister had collapsed near the bus stop.

Motlatsi and another family member rushed to the bus stop where Thato, who was a Grade 4 pupil at Osiweni Primary School, was picked up and rushed to a nearby clinic.  She was certified as dead shortly after she arrived.

During the post-mortem, it could not be established what the cause of death was. Tissue samples of both children were taken and sent to the police forensic laboratory in Pretoria for analysis.

The children’s grandmother, Winnie Makofane, told the media at their funeral this weekend that the family suspected the noodles, which she believed were poisoned, might have caused their deaths.

Read the original article below 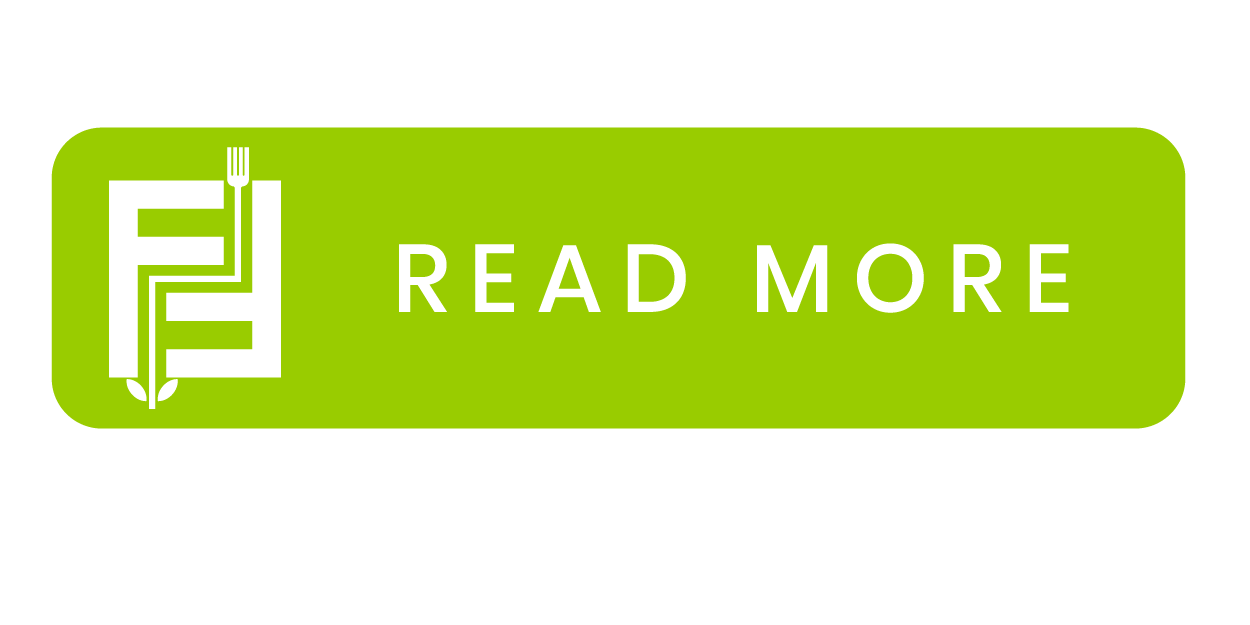