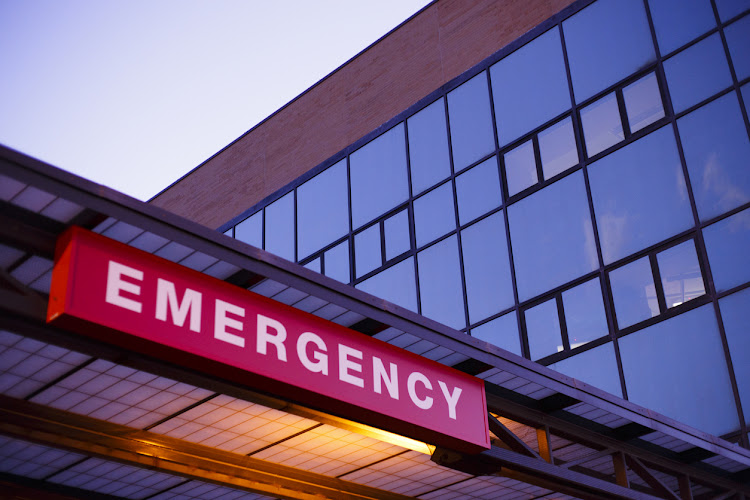 "They presented with diarrhoea, vomiting and stomach cramps from suspected food poisoning."

The pupils were believed to have eaten tinned fish.

In 2018 Sowetan's sister paper the Dispatch reported that 180 grade 12 pupils at the school were rushed to hospital after a bout of food poisoning. Their symptoms included vomiting, diarrhoea, stomach cramps and headaches.


The principal of the Tutor Ndamase, identified as Mphakamisi Mjali by a parent, ignored calls from Dispatch for comment.

The deputy principal, identified as Siphokazi Phetheni, answered the phone but complained of a poor network signal. She requested communication via text message, to which she never responded.

A concerned parent, who asked to remain anonymous for fear of victimisation, said the 273 pupils were matriculants who ate tinned fish during an after-school lesson on Monday afternoon.

"We as the parents know that the school has dealings with the local spaza shops to get food at lower prices instead of using credible service providers.

"This isn't the first time such is happening. Some of these children were also complaining last week of stomach cramps and vomiting."