Campylobacter, literally meaning “curved bacteria”, is a gram-negative bacterium with a typical s-shape. This group of motile bacteria are well-known for their ability to cause gastroenteritis in humans and is
considered one of the leading causes of intestinal diseases across the globe. It is reported as the most common bacterial cause of diarrheal illness in the United States, with approximately 1.3 million infections annually. Even though it is not as common in South Africa, it is, without a doubt, an emerging foodborne pathogen that has to be closely monitored.

Campylobacter species can be found in most warm-blooded animals, especially in animals for consumption, e.g. poultry, cattle, pigs, sheep and ostriches. It can also be found in house pets and shellfish. Poultry, however, seems to be the main reservoir to harbour Campylobacter species. Animals can be carriers of Campylobacter without having any symptoms. Other sources of contamination include water (drinking and on rare occasion water for recreational use), fruit and vegetables that have been contaminated with animal faeces.

Transmission is mostly foodborne and occurs through the consumption of undercooked contaminated poultry, meat and meat products, raw or contaminated milk, contaminated water/ice and unwashed fruits and vegetables. Meat and poultry often become contaminated during the slaughter process, where it comes into contact with faeces that might still be in the intestines of the animal. In certain cases, transmission can occur via contact with carrier animals, especially house pets.

The disease caused by Campylobacter is referred to as Campylobacteriosis. Symptoms can range from mild to serious infections in children and the elderly. In severe cases it can lead to permanent neurological damage. The onset of disease symptoms usually occurs within two to five days after being infected. The most common clinical symptoms of Campylobacter infections include diarrhoea (frequently bloody), abdominal pain, fever, headache, nausea, and/or vomiting. The symptoms typically last 3 to 6 days.
Campylobacter infection can be diagnosed using classic microbiological testing or molecular techniques, such as rapid diagnostic testing, where the genetic material of the bacteria can be detected. Stool, body fluids or tissue can be used for testing.

In most cases, infected patients recover without antibiotic treatment. High-risk and severely ill patients might need antibiotic treatment, including people who are older than 65 years, pregnant or immune-compromised. Patients can recover quite quickly, usually within a week and very rarely retain any long-lasting health problems. In a small number of cases, patients developed temporary irritable bowel syndrome and/or arthritis.

Poultry is one of the world’s largest sources of meat and production and usually takes less than six weeks. The use of antibiotics as growth promoters improves the gut health of chickens, yet simultaneously exerts selection pressure for the development of antibiotic resistant bacteria. Resistant Campylobacter spp. are on the rise due to the continuous use of antibiotics in poultry. South Africa is Africa’s largest producer of chickens, with an estimated 2.152 million tons of poultry meat consumed in the country per year.

Unfortunately, there is currently a paucity of data on the molecular epidemiology of Campylobacter in poultry in South Africa. Furthermore, no studies have been conducted to investigate this along the “farm-to-fork” continuum advocated by the World Health Organization’s Advisory Group on Integrated Surveillance of Antimicrobial Resistance (WHO-AGISAR) as one of the appropriate methods to monitor foodborne pathogens.

With more and more bacterial groups becoming resistant to antibiotics, it is important that we are aware of and actively monitor the bacterial presence and activity in food manufacturing plants in order to prevent a sudden outbreak. Food manufacturing plants should therefore have formal sampling plans for scheduled testing of their products and environmental samples. The number and frequency of samples sent in for testing, will be determined by the amount of poultry/meat produced. Environmental monitoring should happen at least once a week to determine the effectiveness of the established cleaning processes. Swabs and products should be sent to a laboratory that is accredited to perform Campylobacter detection and/or enumeration.

At SMT LABS we constantly strive to stay on the forefront of new technologies. We are able to detect and/or enumeration Campylobacter species under strict anaerobic conditions by following the accepted ISO method. If growth is observed, a confirmation kit is used to ensure accurate results. Continuous testing is an important step in the industry and should become the main focus to improve the quality of products and prevent consumers from becoming infected. Although it might seem that Campylobacter is not currently a problem in South Africa, prevention is always better than cure. 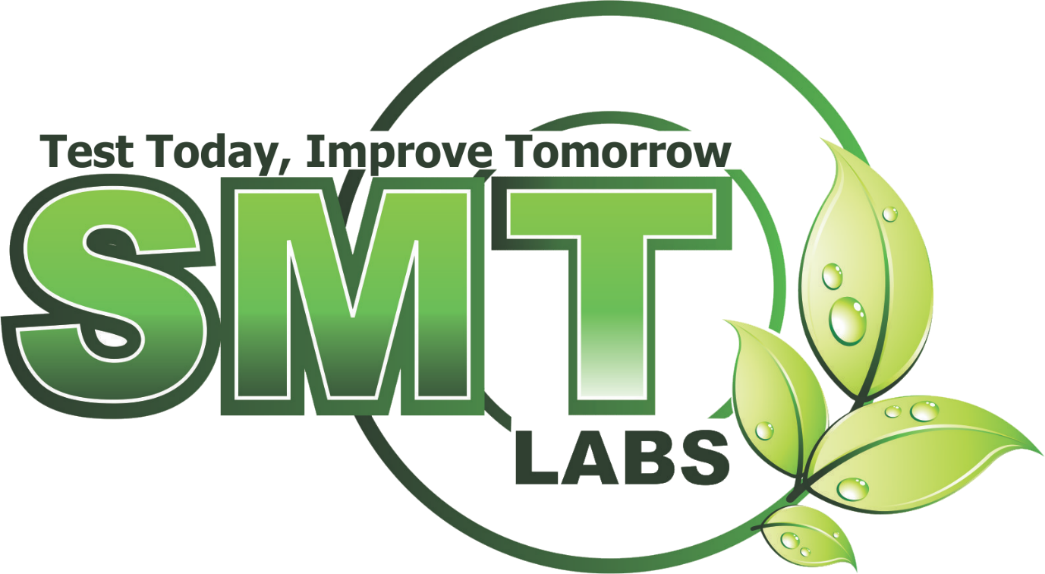 The image used on the front page does not belong to SMT LABS. Image credit: Michelle Brower, CDC – Centers for Controlled Diseases and Prevention. All information presented in this publication is the opinion of SMT LABS based on literature reviews and interpretation.

Your Guide to Salmonella Serotyping

By SMT LABS Pty Ltd on 14 November 2019
Salmonellosis, caused by specific Salmonella strains, is a bacterial, enteric illness occurring in both humans and animals. There are currently four s...

By SMT LABS Pty Ltd on 09 September 2019
As a testing laboratory, we often get asked the question: What should I test for? Although there is legislation and guidelines that specific industrie...