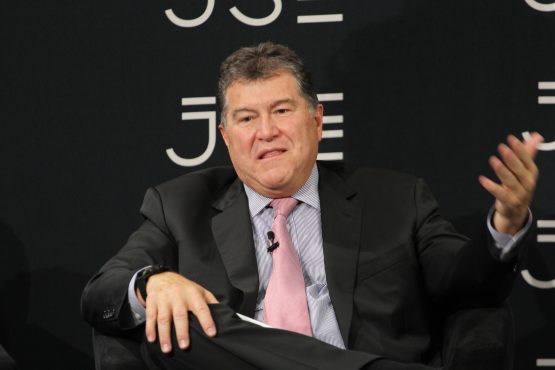 Chief Financial Officer Noel Doyle will take over as CEO from February 1 and Mac Dougall, who has headed Tiger Brands since 2016, will stay on until March 31 to ensure a smooth handover, the maker of Jungle Oats and Tastic rice said in a statement.

“We want to thank Lawrence for almost four years of devoted service which involved many accomplishments and wish him all the best,” Board Chairman Khotso Mokhele said.

“The board and I are pleased to have appointed someone of Noel’s calibre, experience and ability to fill the CEO position.”

Under Mac Dougall, the company has been pulling back elsewhere on the continent, selling businesses in Nigeria, Ethiopia and Kenya as part of a refreshed strategy to boost its core portfolio in South Africa.

The company grappled with a 2018 listeriosis outbreak that killed more than 200 people in South Africa and was traced back to a factory operated by Tiger Brands-owned Enterprise Foods.

The outbreak forced Tiger Brands to recall cold meat products such as polony and suspend operations at its facilities.

Its shares trade more than 40% lower than before the outbreak and the company faces a class action lawsuit over its role in the outbreak.

The facilities have since re-opened but the Value Added Meat Products (VAMP) business, linked to the outbreak, has seen sales dive and operating losses.

Tiger Brands is exploring the sale of the business after a review last year concluded it was “not an ideal fit” in its portfolio.